The Association organises conferences and specialised seminars that are focused on the application of metaphor research (as well as research into other forms of figurative language use, such a metonymy) to real world issues. It also endorses and publicly advertises events and research projects on such topics on its website. One of the aims of this organisation is to ensure that future RaAM conferences maintain not only the spirit of previous events but also their quality.

The conference gathered a number of researchers who shared an interest in metaphor and other aspects of figurative language as it affects humans, and consequently a commitment to studying real language data, including the ‘noise’ so often neglected in the work of metaphor scholars of a more theoretical bent. Among those who spoke at this first conference was Ray Gibbs (University of California at Santa Cruz), whose work since the early 1980’s informs RaAM’s commitment to applied metaphor research.

The RaAM-website runs on WordPress. The theme was developed by Gudrun Reijnierse for RaAM.

Click to read all about the next RaAM event 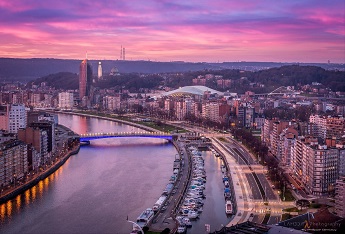